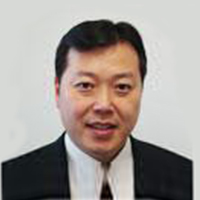 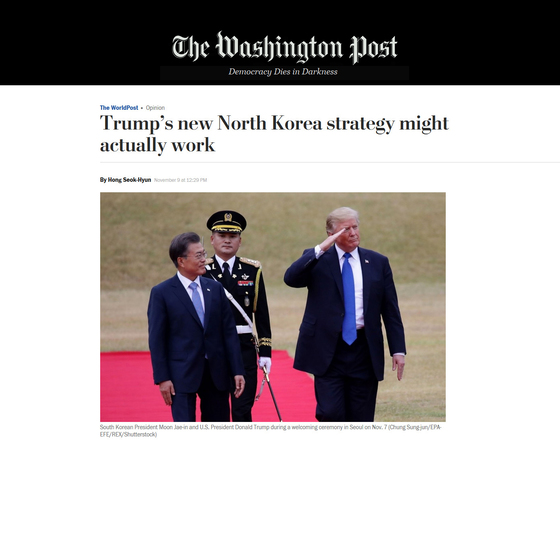 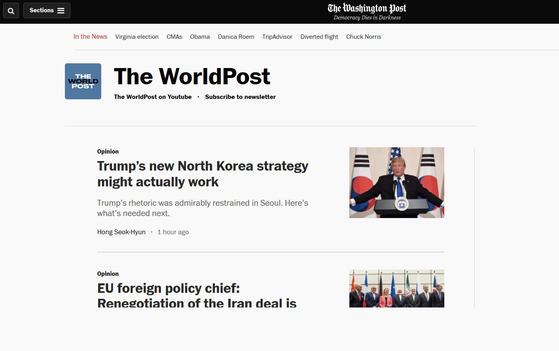 SEOUL, South Korea - The Donald Trump who stood at the podium of South Korea’s National Assembly this week was not the Trump who communicates in impetuous blasts on Twitter. While his message to the world in general and to Pyongyang in particular was clear enough, his rhetoric was admirably restrained. He did not threaten to completely destroy North Korea, as he did in his United Nations address in September. He didn’t call North Korean leader Kim Jong Un “Little Rocket Man,” like he did during his September U.N. address. In fact, he uttered Kim Jong Un’s name only once.


Instead, he declared what may be dubbed the Trump doctrine - peace through strength. “America does not seek conflict or confrontation. But we will never run from it,” he said. “If you want peace, you must stand strong at all times.” We in South Korea welcomed him, saying that the objective of showing strength is to draw North Korea to the negotiating table to talk not only about its denuclearization but also about sustainable peace on the peninsula. South Koreans felt relieved by Trump’s promise not to “let the worst atrocities in history be repeated here on this ground.” Peace, indeed, is the imperative for us Koreans.

A hotline to Pyongyang

While Trump’s resolve is appreciated by those of us in the line of fire, there is also a need for caution. As America deploys strategic assets to the Korean Peninsula to deter Pyongyang’s nuclear and missile provocations, Washington must ensure it does not lead to military actions by Pyongyang. North Korea shooting down an American military aircraft, whether accidentally or intentionally, could light the fuse of war. We do not have any buffer to guard against such tragic mistakes.

Given the volatile situation, there is an urgent need to establish military and diplomatic channels between North and South Korea, as well as a hotline between Pyongyang and Washington.

Kim Jong Un undoubtedly holds the greatest responsibility for the current crisis on the Korean Peninsula. His ultimate goal appears to be to gain the capability to strike the U.S. mainland with a nuclear-tipped intercontinental ballistic missile. Until he reaches that goal, Kim is not likely to curb his efforts because of pressure or sanctions from the international community. His hidden aim may be to seal a big deal with Washington using his completed arsenal of nuclear weapons and missiles as leverage.

Should that stage be reached, South Korea’s worst-case scenario may unfold. If the U.S. mainland faces a direct threat from North Korea’s ICBMs, confidence in Washington’s nuclear umbrella and extended deterrence to South Korea will be shaken. North Korea could take full advantage of this and make all sorts of threats against the South. In such a situation, if the U.S. ignores that North Korea is in effect a nuclear state and instead adopts a strategy to deter and contain it, South Korea will be left standing naked in the wilderness.

If Kim continues to recklessly speed toward completing his nuclear weapons program, things will head in that direction. At the same time, with more voices clamoring for the international community to stop Kim before he reaches his goal, there is a greater chance of a military clash on the Korean Peninsula. If Trump shifts to a military option, it is likely to happen before North Korea completes its nuclear arsenal. A Northeast Asia enveloped in war is a nightmare that no one wants, including China and Russia.

Negotiate before it’s too late

There is not much time left. All possible means must be used to bring North Korea to the negotiating table before it completes its nuclear weapons program. Here are the next steps that should be taken:

To start, we must leave all doors to dialogue wide open while putting maximum pressure on Pyongyang through ever-stronger sanctions, including further restricting North Korea’s access to crude oil, further reducing North Korean overseas laborers and downscaling diplomatic ties with Pyongyang. North Korea has to be driven into a corner.

The Trump administration’s principle of the “four nos” could provide the first steps toward creating conditions for meaningful talks. The U.S. has stated that it does not call for regime change, the North’s collapse or an accelerated reunification of the Korean Peninsula, nor does it want to send its military north of the 38th parallel. To enforce these “nos,” a senior official from the Trump administration or a special envoy should visit Pyongyang or meet with a North Korean counterpart in a third country.

Kim has to be reassured that unlike Saddam Hussein in Iraq or Muammar Gaddafi in Libya, there is a way for his regime to survive even after denuclearization.

North and South Korea plus the U.S. and China should launch a high-level, two-on-two meeting. If the U.S. races toward military action without such efforts, it will be difficult to gain the support of South Korea or the international community.

I expected to hear - but did not - an explicit declaration from Trump that even if the day comes that North Korea completes and deploys an ICBM that can strike the U.S. mainland, Washington’s nuclear umbrella will protect South Korea and Japan. If the U.S. doesn’t make this clear, the South Korean and Japanese people will start asking why they can’t develop their own nuclear weapons for protection.

A steadfast South Korea-U.S. alliance and cooperation between South Korea, the U.S. and Japan is fundamental. However, it is a well-known fact that there is a rift, with South Korea, the U.S. and Japan on one side and China and Russia on the other. When U.S.-China and U.S.-Russia relations are not going smoothly, it will be difficult to agree on a higher level of sanctions on the North. There is a risk the rift will widen. That is why South Korea’s role is so important: it needs to step forward and continue to convince Beijing and Moscow to cooperate with Washington and Tokyo.

Inter-Korean talks have to be a precondition for South Korea to play a catalyst role between North Korea and the U.S. Dialogue with North Korea has to be attempted behind the scenes, including through economic, cultural and sports channels.

I hope Kim Jong Un will heed Trump’s admonition: “The weapons you are acquiring are not making you safer. They are putting your regime in grave danger.” I could not agree more that North Korea should find the way to a promising future - like South Korea - through complete denuclearization.

This was produced by The WorldPost, a partnership of the Berggruen Institute and The Washington Post. 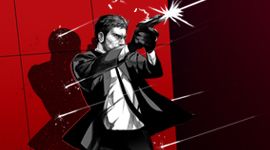 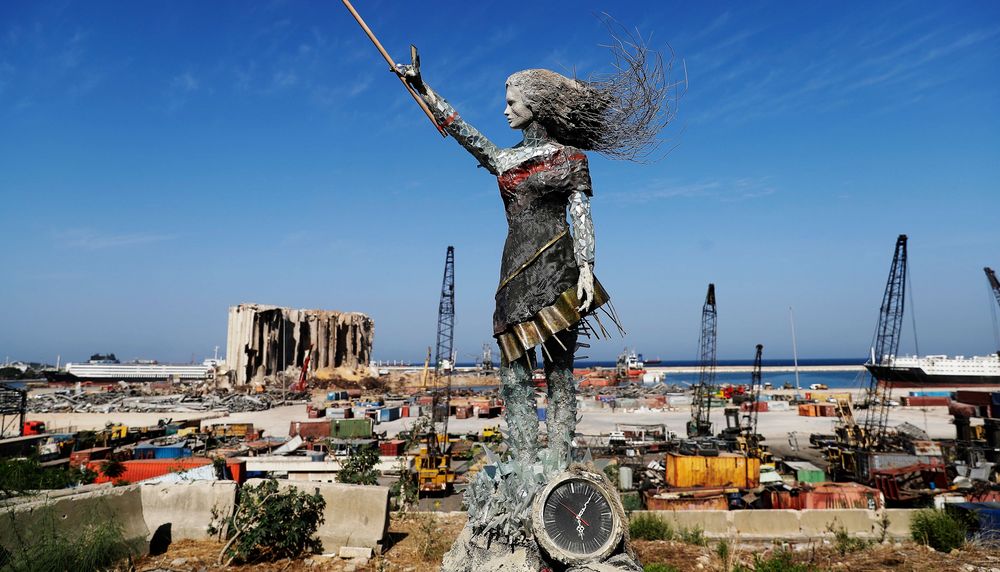